The portfolio management team believes that in order to beat the benchmark you need to be different than the benchmark. Long term outperformance can be sought by constructing portfolios with high levels of profitability while simultaneously diversifying business risks. The goal is upside potential by concentrating their best ideas and downside protection by spreading risks across different uncorrelated business models. The portfolio management team is value agnostic and believes in constructing a portfolio of companies that combine high returns with stocks trading at a discount to their normal levels of profitability.

Managed by the Manulife Value Equity Team, all companies are viewed under the same fundamental proprietary lens, using a scalable and repeatable process driven by the team's fundamental beliefs unchanged since the team's founding in 1996. The team's focus is on creating a high returning conglomerate portfolio consisting of diversified businesses to ensure that revenue and earnings come from many different sources. As a result, no single event will have a large negative impact on the portfolio. The fund is carefully constructed using a bottom up, style agnostic approach focusing on companies which in aggregate have exhibited high levels of profitability across several uncorrelated businesses, minimal financial leverage and attractive valuations

Total return for this timeframe — 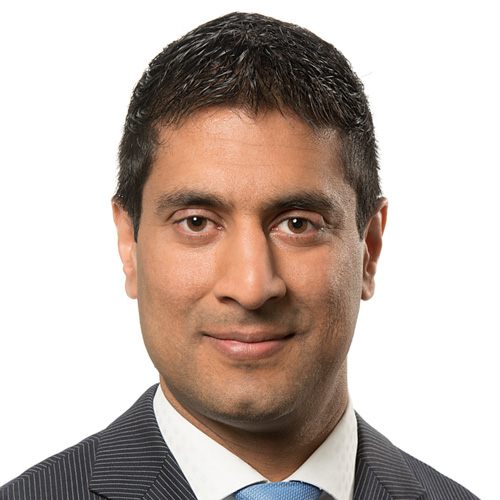 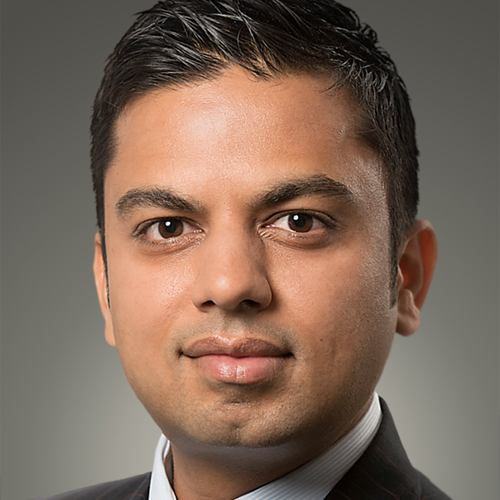 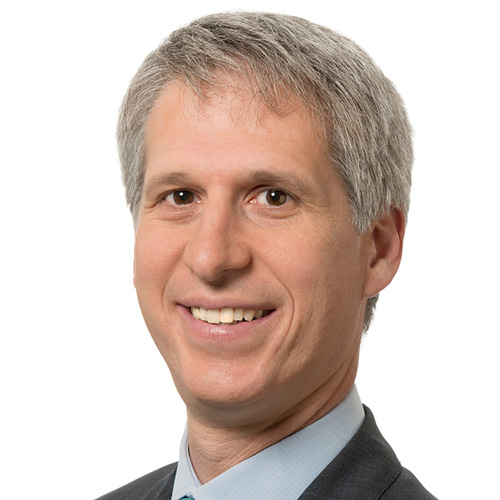